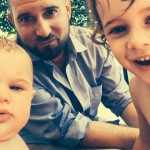 DJ Michael Palms was born and raised in Prospect Heights, Brooklyn. He’s been a professional DJ for over 15 years. He has created the soundtrack for house parties, block parties, weddings, and countless well-attended corporate events. He is a real family man raising two daughters. Michael is a well-known radio DJ and the founder and creator of the show Chances With Wolves. He has designed and implemented multimedia events for corporate clients across many different spheres. 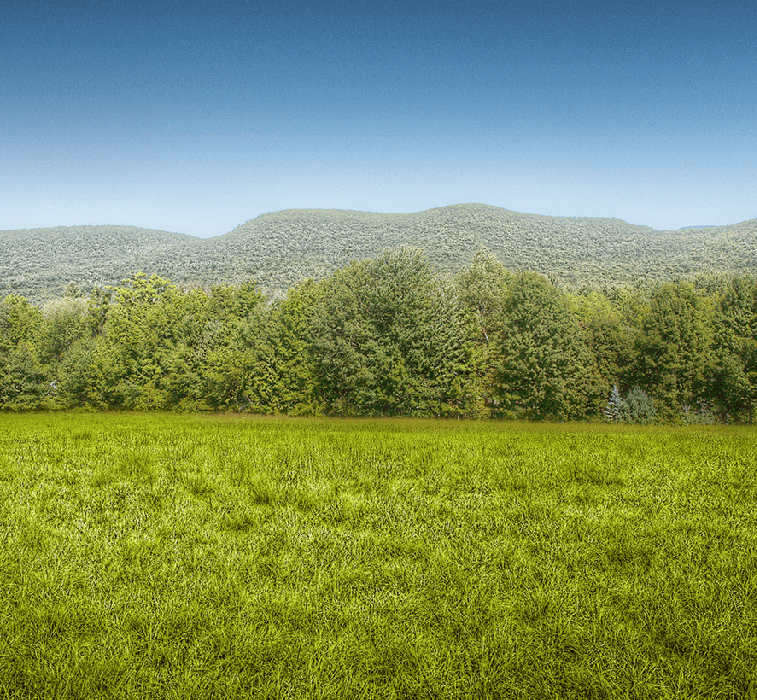